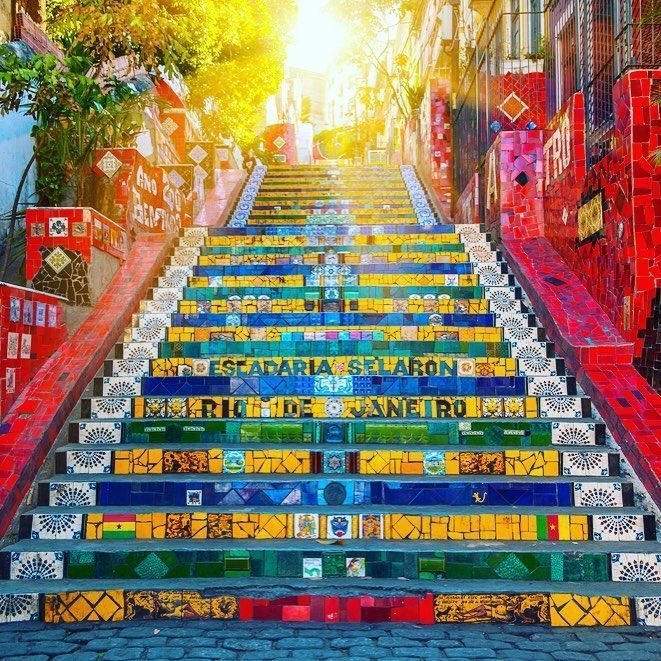 On the tour Christ the Redeemer, Santa Teresa and Lapa distric, Selaron Steps and Sugarloaf Mountain. You will get to know the main sights of Rio de Janeiro, beautiful places internationally recognized for their beauty and history. 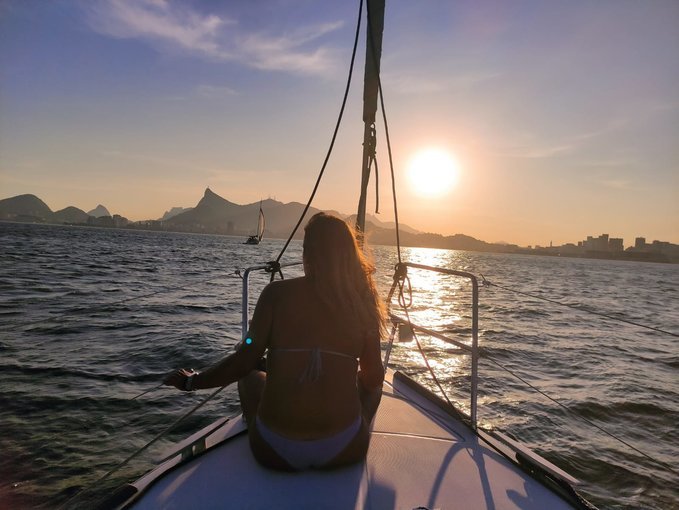 3 hour Sunset Boat Tour of Rio in a Shared Group

Join us for a 3-hour sailboat tour to discover Rio's Scenic views. Choose between morning and afternoon departure times and hop aboard experiencing sailing with an experienced master providing explanations about attractions, history and ecology. Tour through the beautiful Guanabara Bay with incomparable views of the Rio coast covering several outstanding tourist spots such as fortresses, rock formations and beaches. Take advantage of our small group, limited to just 14 participants, ensuring you get plenty of attention from your team. This tour includes everything you need for fun on the water, such as floating accessories, soft drinks, juice, beer, water and snacks at your convenience. In the afternoon sailing, enjoy a magnificent sunset and be mesmerized by the colors and silhouette of Rio's against the well-lit sky revealing an extraordinary spectacle. 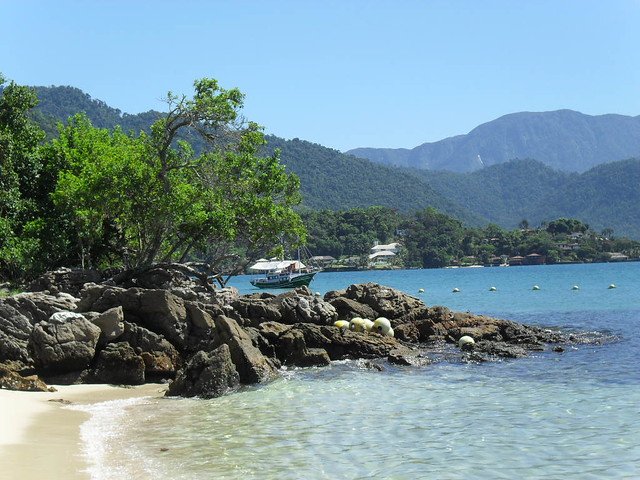 With an archipelago of more than 300 islands and countless beaches, the town of Angra lies in the heart of this paradise, some 105 miles south of Rio. An spectacular view: winds over mountainous terrain covered in lush Atlantic rain forest. Graceful coves and sandy beaches, little islands and crystal clear water make the journey a memorable occasion. A schooner waits at the dock to take visitors on a cruise of those many islands, stopping for a swim in the enticing turquoise blue waters. Then a delicious lunch of hot and cold self-service buffet will be served. 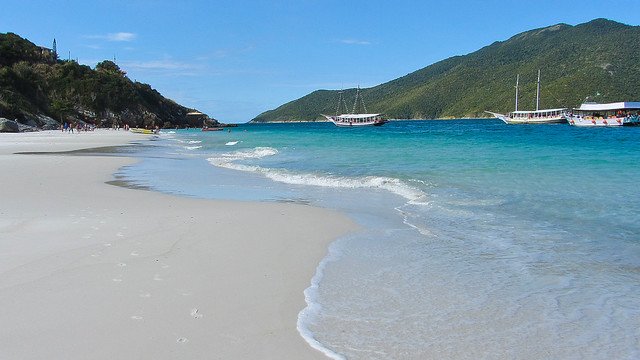 Take the opportunity to discover the wonders of the coastal region of Arraial do Cabo, known for beaches with clear waters and fine white sand. Departing from the hotels in the South Zone and Downtown of Rio de Janeiro, you will take a trip to Arraial and go straight to the Pier, where you will board a schooner to stroll along the shore and be able to dive and visit the beaches in the region. Upon returning from the high seas, you will enjoy a buffet lunch to replenish your energy before returning to the bus that will take you back to your hotel. 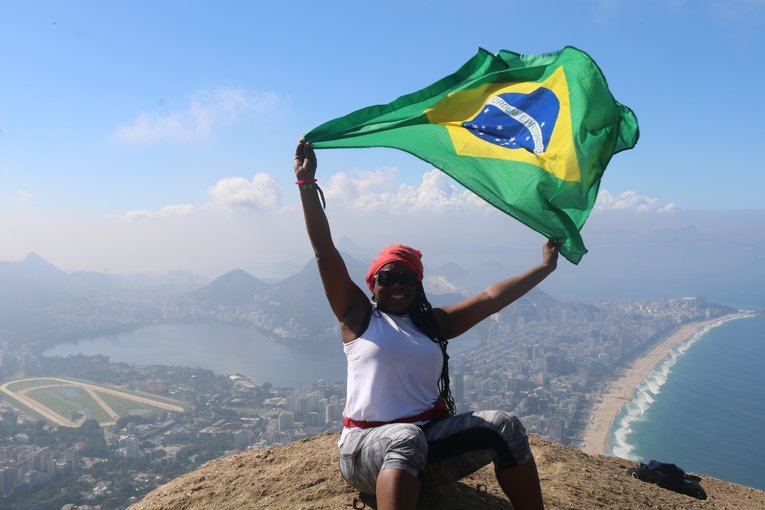 The Two Brothers Mountain has one of the most incredible views of Rio de Janeiro, completing the landscape of the South Zone coast with a beauty that has earned it the title of a Rio postcard. The trail is considered relatively easy and, upon reaching the summit, it is possible to see the entire South Zone of Rio de Janeiro, its beaches and paths designed in neighborhoods. It is breathtaking! Level: EasyTime to top: on average 40h and 50minDuration: All dayDistance to the top: 1,5 km (Round hike)Maximum height: 539 m This experience will last about 5 hours and starts after we meet in front of Post 12l in Leblon. From there we will walk 5 minutes to a stop at Mirante do Leblon for photos from there you have a spectacular view of Leblon and Ipanema Beaches, from there we walk for 20 minutes to Favela do Vidigal, we will go up by Mototaxi to the entrance of the Trail. It is a quiet trail that takes 40 - 50 minutes, along the way it is possible to see some viewpoints and wild animals. Arriving at the top of Morro Dois Irmãos (539 meters) we will have 40 minutes to 1 hour for photos at the top. We will start walking back and at the end of the trail we will board the MotoTaxi to the top of Favela da Rocinha (Biggest Favela in Brazil) for a stop to taste a delicious Açaí (Typical Brazilian Ice Cream) with a wonderful view of a Rodrigo de Freitas Lagoon, Cristo Redentor and part of the South Zone of Rio de Janeiro with an incredible view. 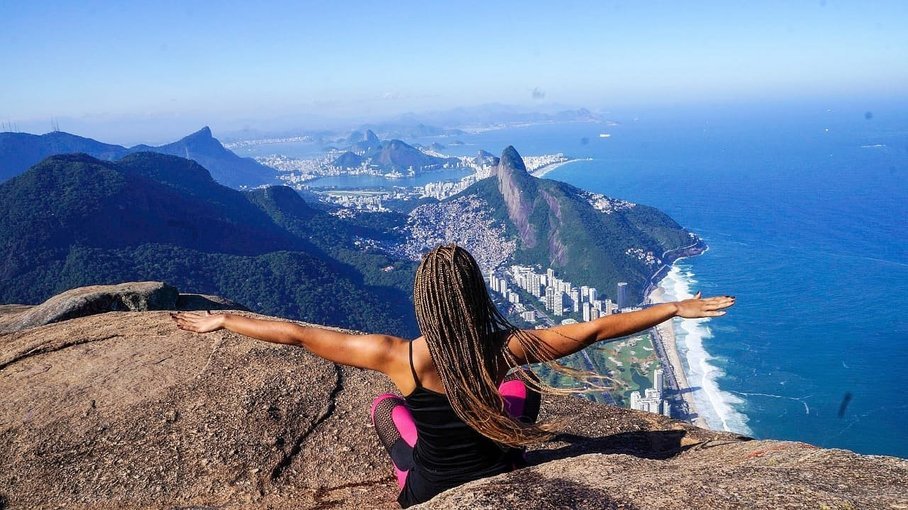 Considered one of the postcards of Rio, Pedra da Gávea is the largest seaside monolith in the world. With more than 800 meters of altitude, due to its location and characteristics, it has always been a reference for navigators. It was only in 1830 that the first expeditions began to be undertaken to its summit, which, since then, has received a large number of visitors on its trails and rocky slopes, becoming a carioca reference for the practice of mountaineering. It is a trail with a heavy degree of difficulty and approximately three hours of walking, so it should only be done by people with good physical fitness and used to heavy and technical hikes. In addition, it is always good to be accompanied by an experienced guide or hiker and bring a rope, safety equipment, shoes and suitable clothing. So much exercise effort is rewarded by one of the most beautiful natural views in the world.   Level: HeavyTime to top: on average 2h and 30minDuration: All dayDistance to the top: 3.100mMaximum height: 844 m 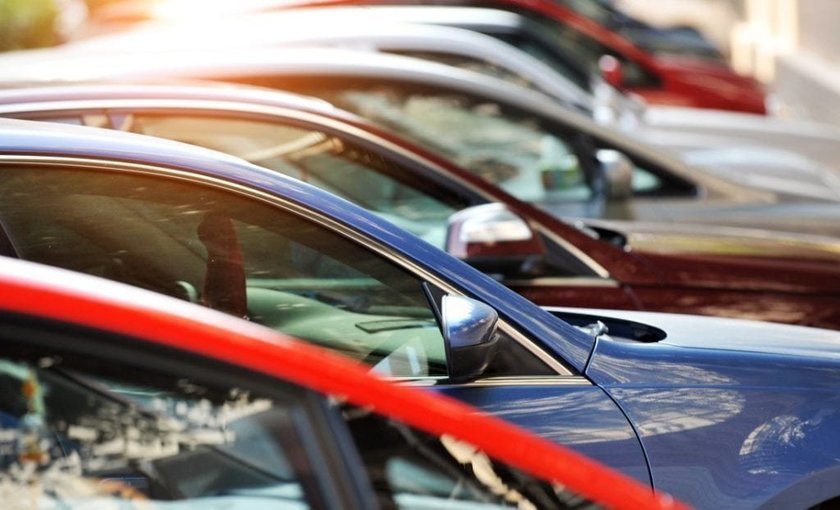 We provide a private transfer service to take you from the national airport to the cruise port, central area or south zone or your hotel and vice versa. Janeiro Tour &amp; Travel can meet all ground transportation needs of singles, couples, families or groups. Ask for our special large group rate. You can choose different types of vehicles according to the number of people and one-way or round-trip transfers 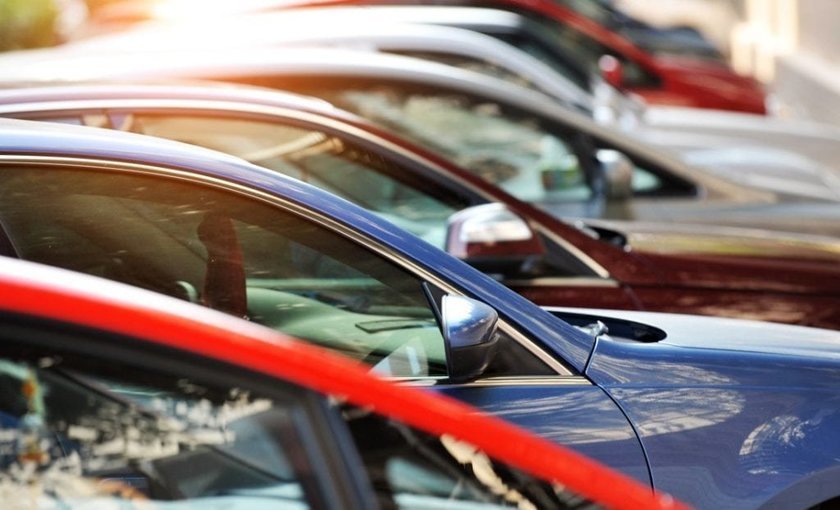 We provide a private transfer service to take you from the international airport to the cruise port, central area or south zone or your hotel and vice versa. Janeiro Tour &amp; Travel can meet all ground transportation needs of singles, couples, families or groups. Ask for our special large group rate. You can choose different types of vehicles according to the number of people and one-way or round-trip transfers 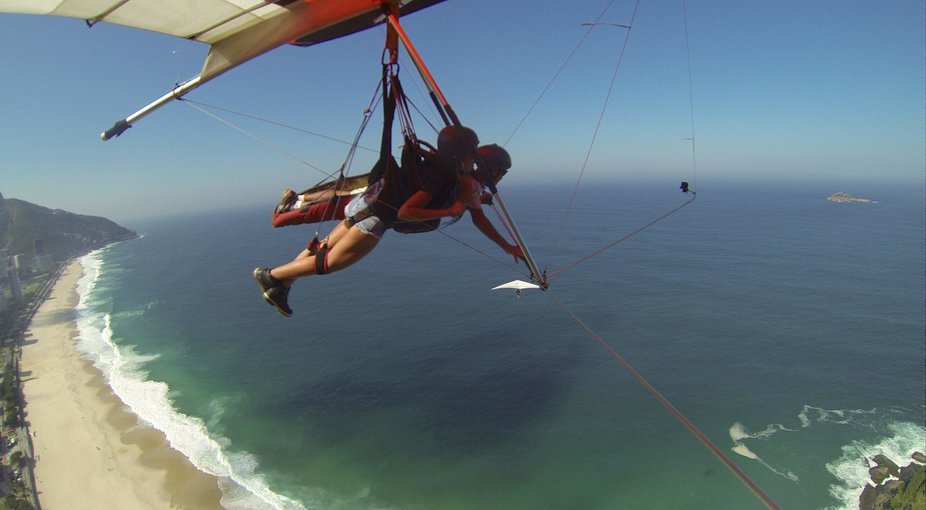 Rio de Janeiro is one of the best places in the world to practice hang gliding and paragliding. Take off from the Pedra Bonita ramp in Tijuca Forest National Park at a height of 510m. Flew over Tijuca Forest and the ocean and landed on the sandy beach of Praia do Pepino in São Conrado. The hang glider / paraglider flight takes 5 to 20 minutes. No experience in hang gliding/paragliding is required. The only requirement of the Brazilian Free Flight Association is that the weight of hang gliding/paraglider passengers must not exceed 110 kg.