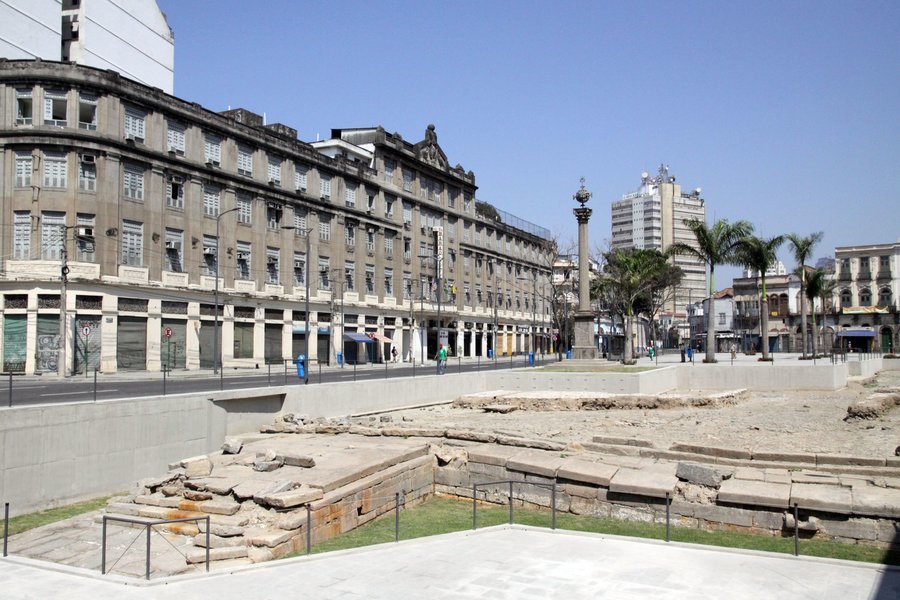 A walk telling the Little-Known History of Little Africa in the Port Zone of Rio de Janeiro. Little Africa is the historic home of the Afro-Brazilian community in the Port Region of Rio de Janeiro. The region became known as Little Africa after the slave trade became illegal in Brazil in 1831 (although the abolition of slavery did not happen until 50 years later). Between 1850 and 1920, freed slaves remained working in the region. Also notice the contrast with the new Mauá Square a gift from the Olympic legacy that has changed the life of the Cariocas forever, creating a new pole of entertainment and culture. 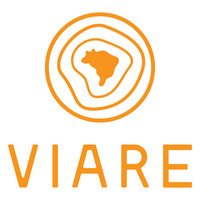 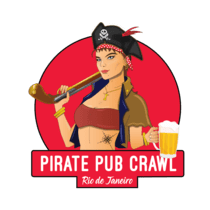 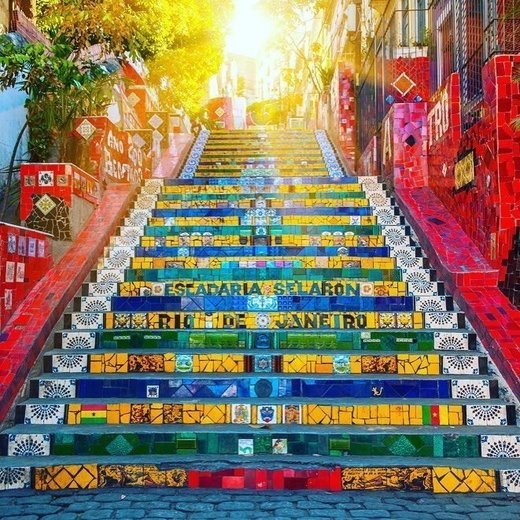 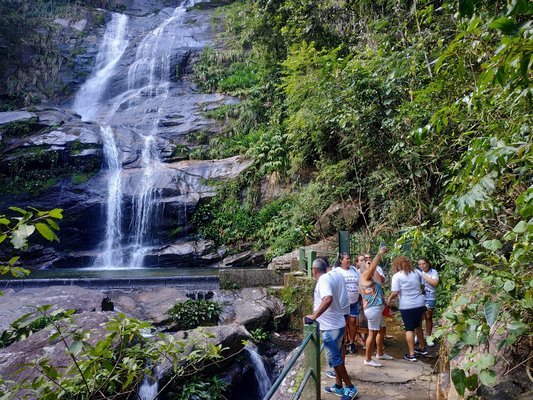 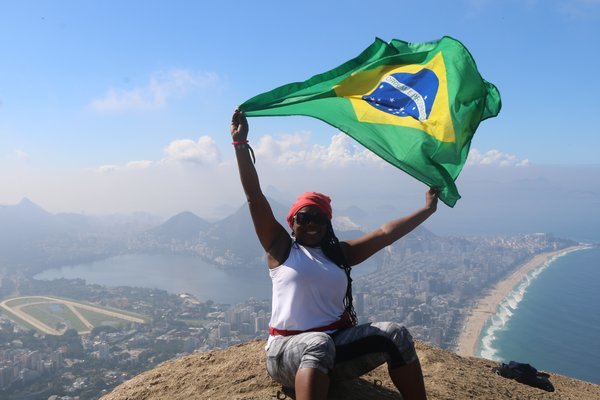 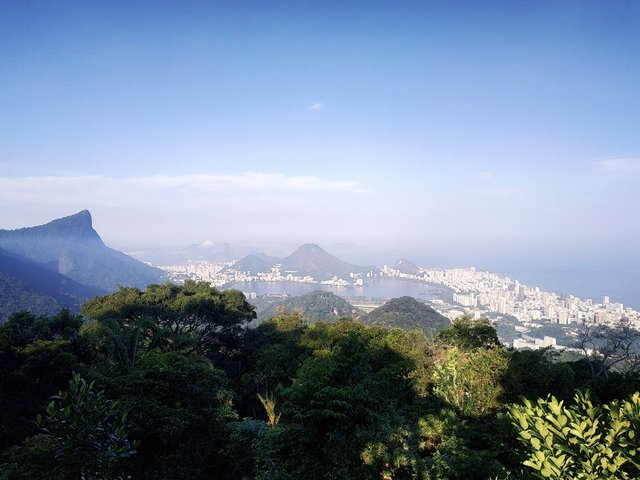 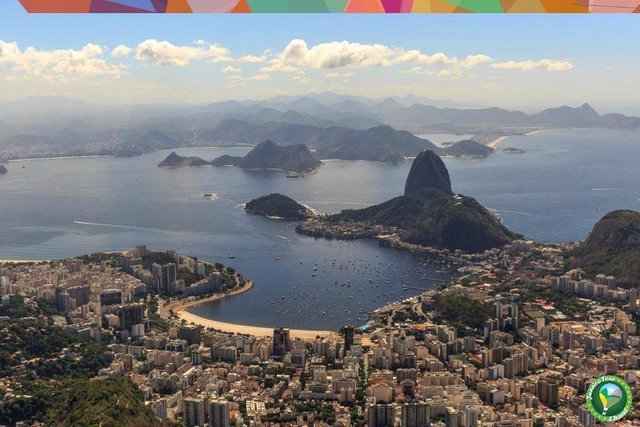